Mechanisms and role of ferroptosis in disease

“Ferroptosis” was coined by Stockwell et al. at Columbia University in 2012 and described as a form of iron-dependent cell death. * It was reported to be a form of programmed cell death by the Nomenclature Committee on Cell Death (NCCD) in 2018.
Ferroptosis is a form of programmed cell death that is caused by iron ion-dependent accumulation of lipid peroxides. Ferroptosis has been shown to follow a different cell death pathway from apoptosis and thus is attracting attention as a new target for cancer therapy. It has also been found to be associated with various diseases, such as neurodegenerative diseases, cerebral apoplexy, and hepatitis (NASH).

How Does Ferroptosis Cause Cell Death? 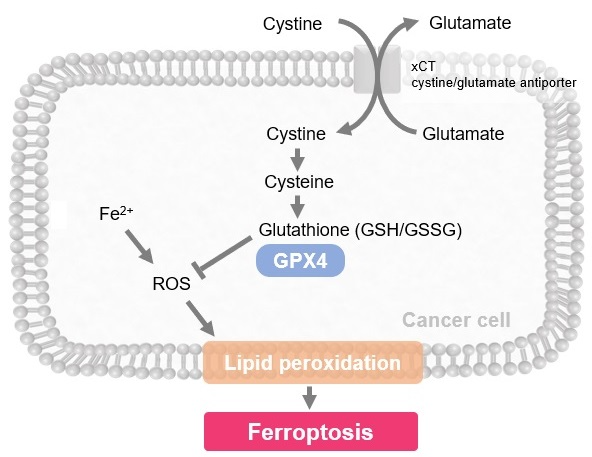 *Stockwell et al, a leading researcher in the field of ferroptosis, summarized inhibitors, inducers, and detection indicators of ferroptosis in the following review, in which Dojindo’s Liperfluo is introduced for detection of lipid peroxides.

Induction of Ferroptosis by Erastin?

Erastin is a known inducer of ferroptosis. By inhibiting the cystine transporter (xCT), erastin inhibits the uptake of cystine. Cystine is the raw material for GSH. Therefore, Erastin ultimately decreases the amount of GSH. Decreased GSH then results in lipid peroxide accumulation and induction of ferroptosis.
The following experimental examples show changes in each aforementioned index as a consequence of erastin stimulation. Measurements are made using Dojindo reagents. 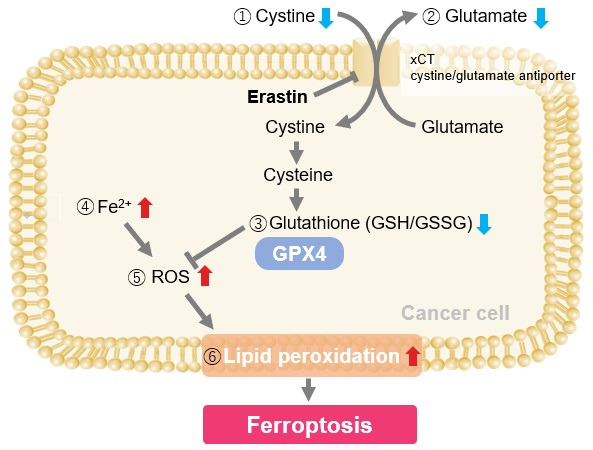 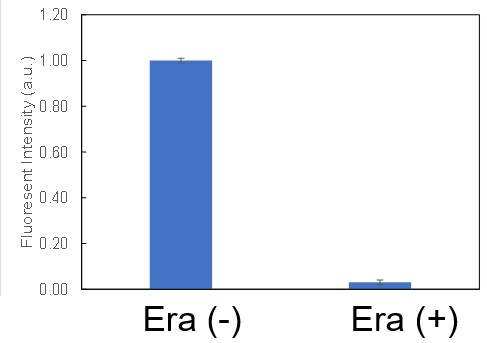 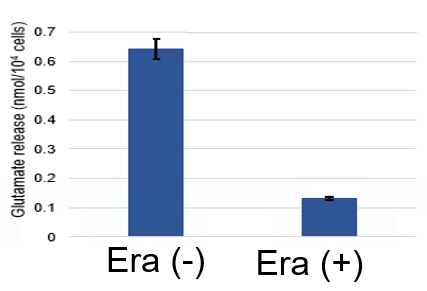 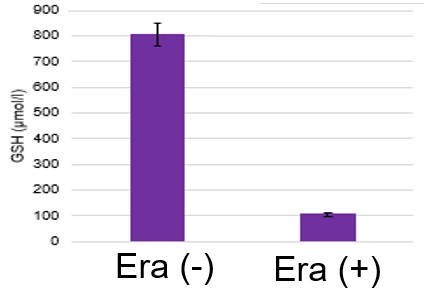